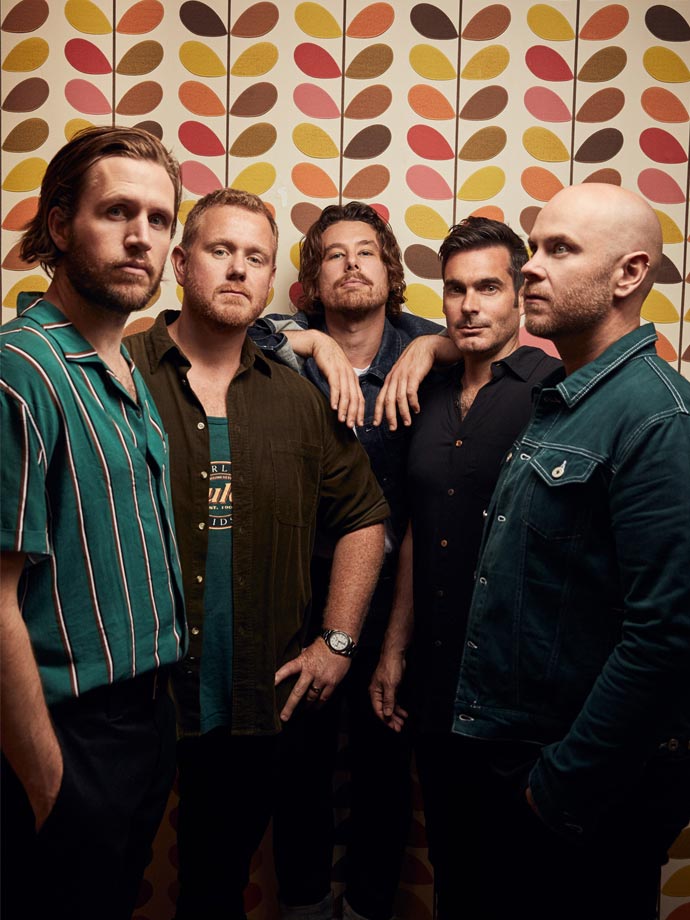 After the most tumultuous period of their lives both personally and professionally, Boy & Bear are back with another national tour, and Cairns we made the bill.

The band’s position in the music industry was firmly cemented in 2011 after their debut album Moonfire reached platinum, won Boy & Bear five ARIA awards and saw three songs make it to triple j’s Hottest 100 of 2011.

Two years later came the release of their highly anticipated sophomore album Harlequin Dream, which debuted at #1 on the ARIA Albums Chart, spent five consecutive weeks in the top 10 and has since gone Platinum.

In October 2015 Boy & Bear put out Limit Of Love, debuting at #1 on the ARIA Albums Chart, making it their second consecutive number one debut.

Following the release of their newest album Suck on Light, the band embarked on a massive North American tour, playing packed theatres across the US and Canada.

Having now returned home, the boys are excited to share their new album with audiences across Australia in 2020.

Boy & Bear has partnered with PLUS1 to benefit Support Act and their mission to helping artists, crew and music workers who are facing hardship due to illness, injury or some other crisis that impacts on their ability to work in music. $1 from the sale of each ticket will benefit the Greg Weaver Help a Mate Appeal.
https://supportact.org.au/help-a-mate-campaigns/greg-weaver-appeal/

Please note: Standing only show. Patrons will not be permitted to bring their own chairs into the venue. Find out more: Tanks Seating Policy

R18+ Persons under 18 years not permitted
Ticket price includes a booking fee of 5% of ticket price capped at $2 per ticket.